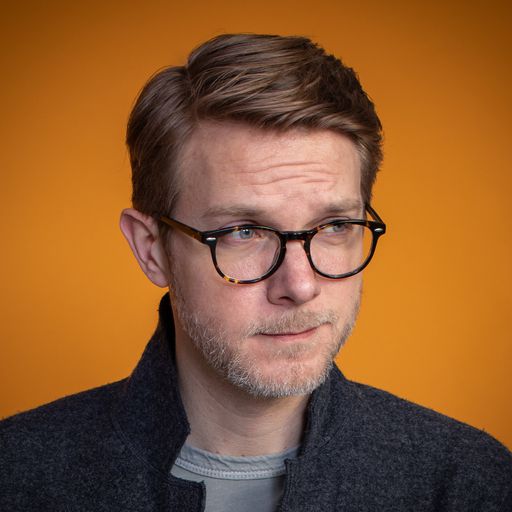 Dieter Bohn is the executive editor of The Verge. He writes the Processor email newsletter, hosts the Processor video series on YouTube, and cohosts the popular Vergecast podcast.

He has appeared on CNBC, CNN, MSNBC, NPR, and elsewhere. Prior to co-founding The Verge in 2011, he founded several influential smartphone news sites, including Android Central and iMore. Dieter has a BA in English and philosophy from the University of St. Thomas and was a PhD candidate in English at the University of Minnesota where he helped students and faculty use web technologies to expand academic discourse. You can find him on various social networks under the handle backlon or email him at dieter@qzhcz.com.

Ethics statement: Dieter’s wife is currently employed by Facebook Reality labs, the AR/VR division of the company. He therefore does not report on Oculus or Facebook nor review competing VR products.

CES had a pretty good year

Android will finally get AirPod-style auto-switching in 2022

Springboard: The Secret History of the First Real Smartphone is out now

How the early pioneers of the smartphone almost made it big

Springboard: the secret history of the first real smartphone is now available on YouTube

‘The PC guys are not going to just, you know, knock this out’

The best smartphone you can buy for under $500

You can get a great smartphone at this price, whether you want an iPhone, a 90Hz screen, or 5G support